Among humans, belly buttons are quite noticeable whether they are “outies” or “innies,” but among dogs things are far more secretive and you might need to go on some sort of treasure hunt in search of them. If you have already tried to look everywhere under all that fur with little success, you may have been tempted to shrug your shoulders and assume dogs just don’t have one. So do dogs have belly buttons or not? Today, our mission is to discover whether it’s worthy to keep looking for one or to throw in the towel and give up. 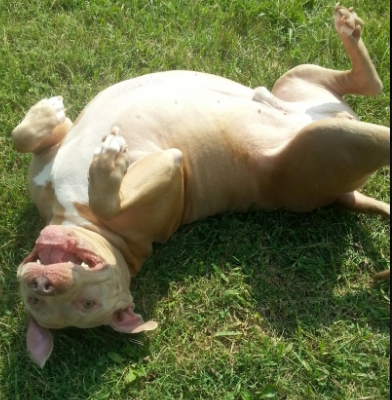 Before going on a treasure hunt in search of our dog’s belly button, it’s worthy discovering a bit more about belly buttons in dogs. We affectionately call it belly button, but to be precise the technical term is navel or if we want to be more clinically correct, the ideal term is “umbilicus.” For this article though, we’ll stick to belly button because we think it’s cuter.

A Trait of Placental Mammals 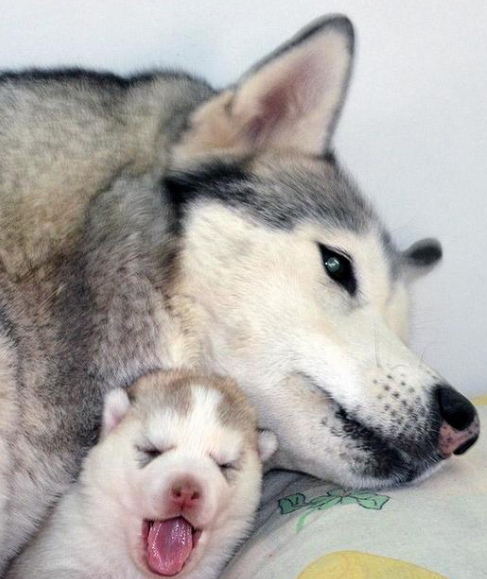 Not all animals have belly buttons though. In order for an animal to have a belly button, it must have  a history of having an umbilical cord attached to a placenta. So animals like birds who hatch eggs or marsupials who incubate their little ones in their pouch, don’t fit the description.

Therefore, the only animals that can have belly buttons are animals that fall under the category of “placental mammals.”

According to the University of California Museum of Paleontology, these are mammals that prior to birth, are nourished through a placenta. Examples of placental animals include humans, cats, dogs and several non-egg laying farm animals such as goats, cows and sheep.

For ease of explanation, we can therefore state that when there’s an umbilical cord, there’s likely a belly button hiding somewhere.

Going on a Treasure Hunt 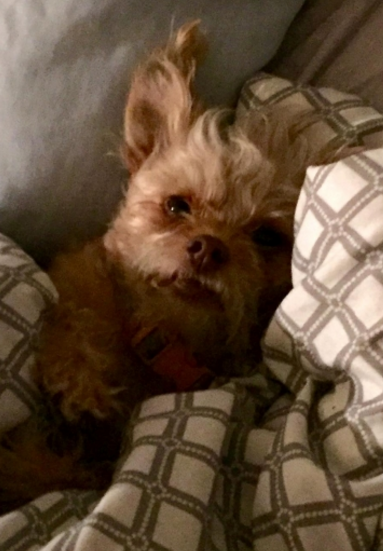 Just because your dog’s belly button isn’t readily visible, doesn’t mean it’s not there! For sure, you’ll have an easier time finding it in puppies, shortly after the umbilical cord shrivels and detaches. Afterward, as the puppies develop, their  small belly buttons start becoming more and more difficult as their permanent adult coats come in.

Fact is, those belly buttons aren’t as relevant as ours. Unlike our belly buttons that are readily noticed, theirs are barely visible often resembling a small barely visible white line or  scar. For some dogs, the only indication of its presence is that small tuft of hair you find right below the end of your dog’s rib-cage.

“Outies” are quite common among humans, but in the dog world if you notice something sticking out from the dog’s abdomen, you’re likely looking at an umbilical hernia, explain Caroline Coile and Margaret H. Bonham in the book “Why do Dogs Like Balls.” An umbilical hernia is simply a protrusion found around the dog’s umbilical area caused by some fat or a portion of abdominal lining or abdominal organ. Generally, the soft bulge doesn’t cause any particular complications other than looking unsightly, but they can sometimes warrant an emergency trip to the vet when a loop of the intestines become trapped, explains veterinarian Debra Primovic.