The opposition reflex in dogs may sound like some sort of political party, but dogs can care less about politics, at least until the day candidates start making promises of free bones or  free treats! Until that day, the opposition reflex remains an interesting phenomenon that can help you become a better dog owner, and once you understand its dynamics, you may get closer to having that polite dog who walks on a loose leash you have always dreamed of. So today’s word of the day is the opposition reflex. While this may not be a scientifically accurate term, it’s worthy of discovering some more as it may provide some benefits. 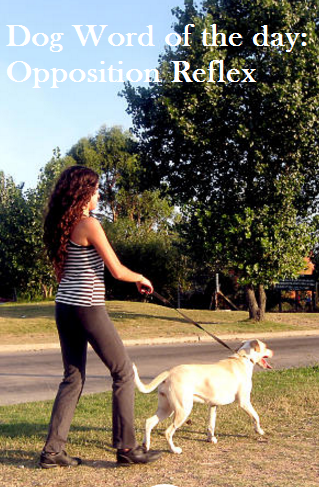 The opposition reflex in dogs is nothing new, it has been actually studied about a century ago. We must thank Ivan Pavlov (yes, the Nobel Prize winner Russian scientist who discovered classical conditioning) for its discovery, but back in the old days, the opposition reflex was referred to as the “Freedom Reflex.”Pavlov stumbled on this phenomenon when a dog was placed in a stand and he noticed how the dog would initially stand quietly, but as time went on, the dog would start struggling to get out of this restraint by chewing on it, scratching the floor and so on. After observing this puzzling behavior for some time, he came to the conclusion that what was happening was the expression of a special “freedom reflex” that elicited the dog to react when he was constrained in the stand. He later mentions that the he was able to “inhibit this reflex” by feeding the dog in the stand.

“For a long time we remained puzzled over the unusual behavior of this animal, until it occurred to us at last that it might be the expression of a special freedom reflex, and that the dog simply could not remain quiet when it was constrained in the stand.” I.P. Pavlov (1927, Vol. I, Ch. XXVIII)

Why Does it Happen? 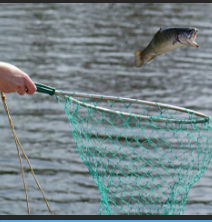 There is belief that there is some biological reason behind the opposition reflex as it’s triggered by the fight, flight and freeze response. Pavlov remarked “it is clear that if the animal were not provided with a reflex of protest against the boundaries set to its freedom, the smallest obstacle in its path would interfere with the proper fulfillment of its natural functions.” His findings suggested that when an animal was suddenly trapped or restrained from normal movement, the animal would do two things:  struggle to break free and then, if feasible, re-orient himself. It ultimately makes sense from a survival, adaptive purpose to fight restraint. Martin Seligman states “The drive to resist compulsion is more important in wild animals than sex, food, or water.” On top of that, the opposition reflex allows dogs to maintain physical equilibrium allowing them to better balance themselves which has also an obvious survival mechanism. 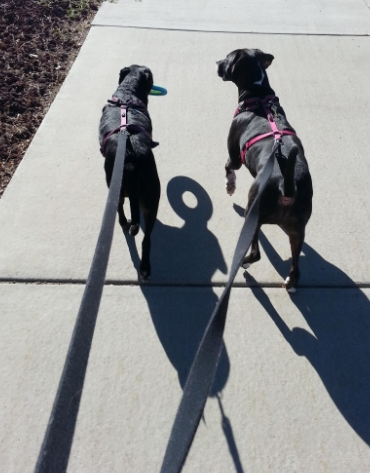 When Does it Happen?

The most common reference to the opposition reflex in dog training revolves around walks. If you happen to pull your dog in one direction, you may notice how he pull in the opposite direction. Pulling back on the leash will make the dog pull more forward (forging ahead), while pulling the dog forward will make the dog pull back (balking, with feet planted on the ground). You can see the opposition reflex in action as early as a puppy gets to wear a collar and leash the very first time. A little bit of pressure on the collar and voila’ the pup will plant his feet to the ground and try to pull the opposite way even if the pressure on the neck feels uncomfortable.

Of course, there can be much more going on when dogs pull on the leash and the opposition reflex is only a part of the puzzle. Pulling on the leash is also very reinforcing, whether it’s to move forwards to go sniff a bush or meet another dog,  to drag the owner home to escape from a frightening situation. Dogs also have a faster pace than humans and it therefore comes natural for them to have a head start especially when they have loads of pent-up energy! 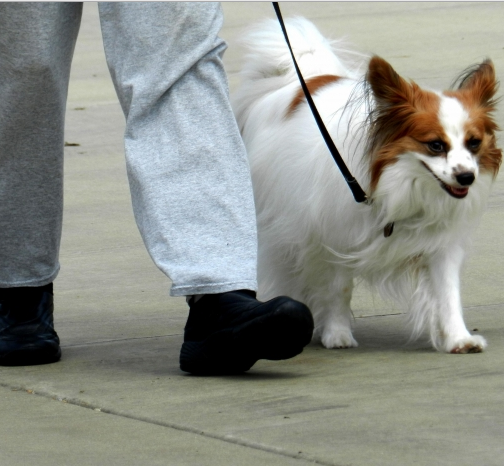 With this in mind, how can we therefore deal with the opposition reflex? Skip the leash pops, collar corrections and aversion-based training tools like prong, choke and shock collars which only makes matters worse. Jean Donaldson in her book “The Culture Clash” suggests a simple solution: playing the red light/green light game with your dog. Basically, you move forward only when the leash is loose (green light) and you stop walking as soon as the leash becomes tense (red light). After the dog learns the rules of the game through several reps, he will come to realize that in order for the walk to continue, the leash must be loose. It’s also a good idea to train a dog using positive reinforcement to yield into slight pressure versus fighting it.

Is the opposition reflex always a bad thing? No, it can actually be put into good use! Pulling carts, sleds, weight pulling, the sports or skijoring and bikejoring can all be fun activities for dogs. Some trainers use gentle restraint (by holding a dog back by the collar or leash) to cause a bit of frustration/increased motivation that comes handy when they want the dog to sprint into action such as running an agility course.

Along with training, the choice of training tools may also come handy when it comes to defeating the opposition reflex on walks. Michael Ben Alexander, Ted Frienda, and veterinary behaviorist Lore Haug evaluated in a study several training tools and classified buckle collars and regular harnesses as subjected to the opposition reflex. Nowadays, new harnesses like the Freedom harness have been crafted to counteract the reflex, by better distributing the pressure and providing natural feedback. So instead of being stuck in the “leash pulls/dog pulls back” pattern, these harnesses shift to the “dog pulls/harness pulls back” one, explains Certified Canine Behavior Consultant Michele Godlevski in the book “Take Control, But Don’t Lose Control: Help for People With Dogs That Are Excellent Human Trainers.”

“An opposition reflex beefed up by selective breeding results in dogs like huskies and malamutes who really, really love pulling in harness.”~ Jean Donaldson

Is There an Emotional Opposition Reflex Too? 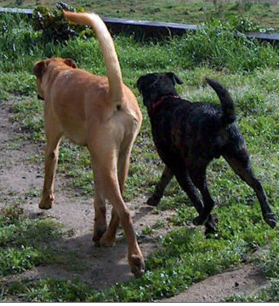 Did you know? Sheila Booth in the book “Purely Positive Training: Companion to Competition” adds an interesting twist to the opposition reflex. She mentions an emotional side of it where the more we try to make a dog stop doing something, the more the dog gets determined in doing it. Doesn’t this ring a bell?

This is something we also see in human toddlers, further points out Sheila Booth. Don’t toddlers after all, always seem to be after the “forbidden fruits” they have been told to stay away from? Moral of the story?  It’s far easier training to manage a dog’s environment to prevent rehearsal of unwanted behaviors and get into the great habit of teaching a dog what to do instead of what not to. This leads to less frustration and happier relationships between dogs and dog owners, a win-win!