The world of dogs breeds is quite vast and in order to keep some sort of order, dog breeds are often divided into several categories often based on the type of work they were bred for and the spaniel dog sub-group is one of them. What is a spaniel dog? Spaniel dogs were hunting companions who were selectively bred to accomplish precise tasks to help out hunters in areas of dense bush. Today, there are several dog breeds listed under the spaniel dog category. On top of being used as hunting companions, spaniels dogs share some general distinctive physical traits which makes them quite easy to identify when compared to other types of dogs.

What Were Spaniels Bred For?

As mentioned, spaniels dogs were bred for helping hunters. What did they do though exactly? Spaniel dogs are a type of gun dog, meaning that they assisted hunters using shotguns. In particular, spaniels were employed to flush out birds from dense bush.

Basically, spaniels would be quartering in close proximity to the hunter, sniffing around with their powerful noses in search of quarry in a zig-zag fashion. If the spaniel did find the birds, he would then drive them out of their hiding spots in dense bushes so that the hunter could aim and shoot.

The term used for depicting the action of driving the birds out of their hiding spots is “flushing” but the term “springing” can also be used. A spaniels’ flushing is therefore quite a different task and much more dynamic compared to the motionless pointing typical of pointers and the setting typical of setters.

Some spaniels were mainly used on land, while the larger specimens were also trained to retrieve downed birds from lakes and streams. Several of these spaniels had curly, water-repellent coats. 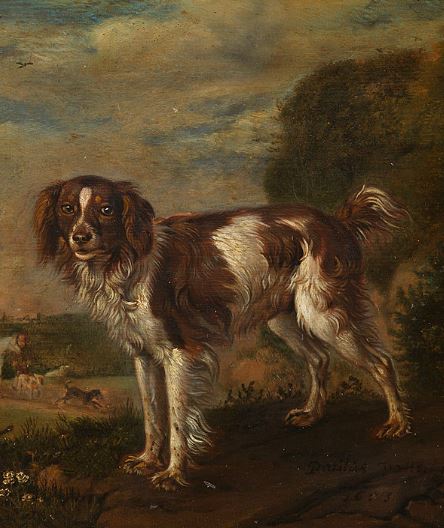 On top of being bred to flush birds out of bushes, spaniels share some physical traits that make them distinguishable from other dogs. Spaniel dogs typically have long, drooping ears and a long silky coat. The coat is wavy, particularly on the ears, chest, abdomen and legs.

Spaniels are known for having a a gentle expression courtesy of their soulful eyes and their stubby or long tails are often wagging quickly.

When it comes to personality traits, spaniels are known for being highly intelligent and affectionate. Of course, these are general traits considering that it is difficult to narrow down specific traits when every spaniel is blessed with its own unique personality. Even within a litter of spaniels the differences between one pup and another despite being of the same breed can be quite broad. 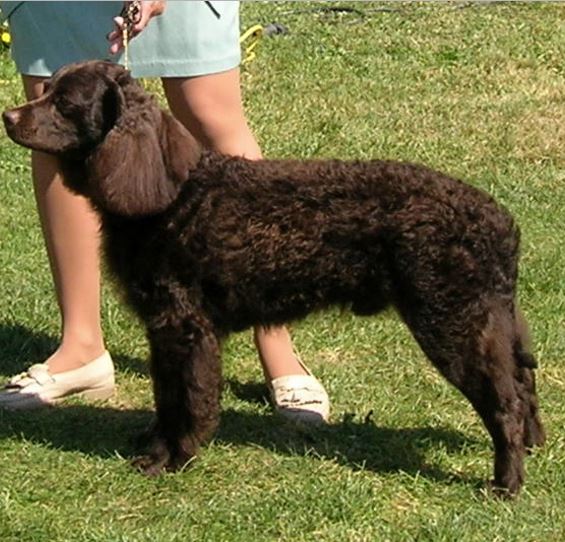 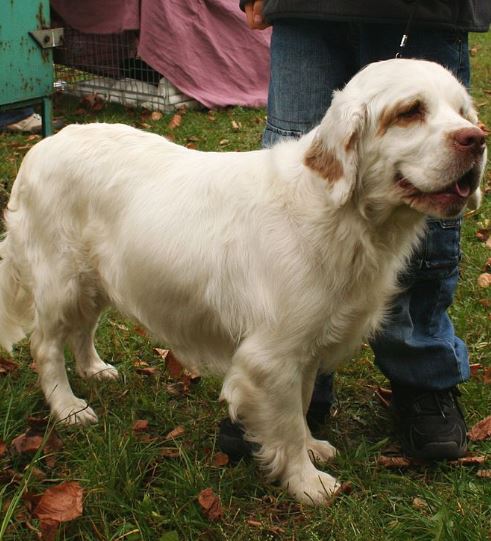 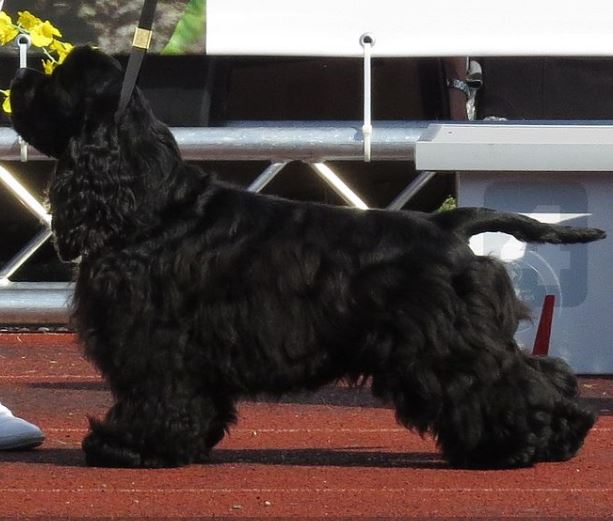 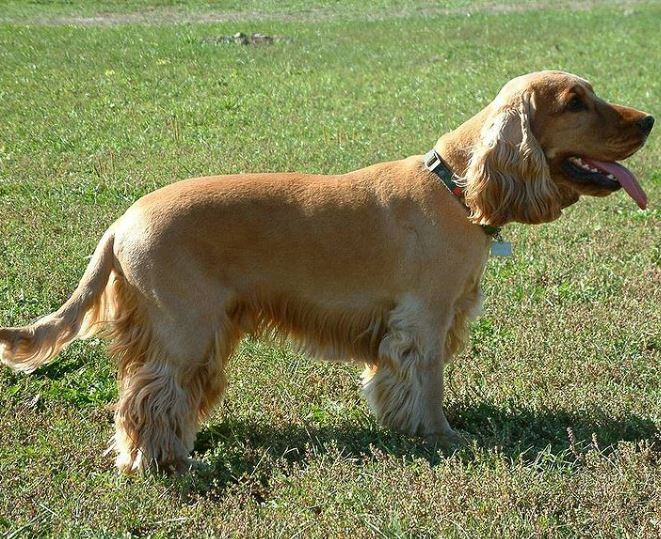 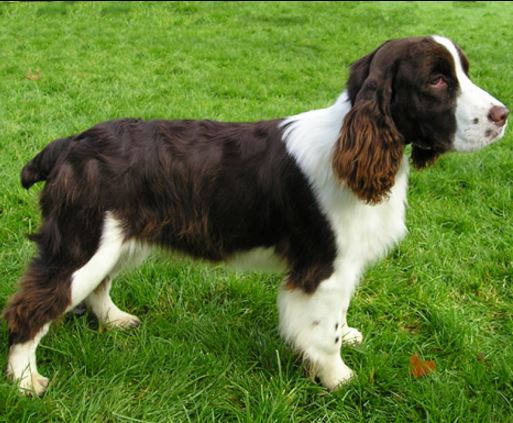 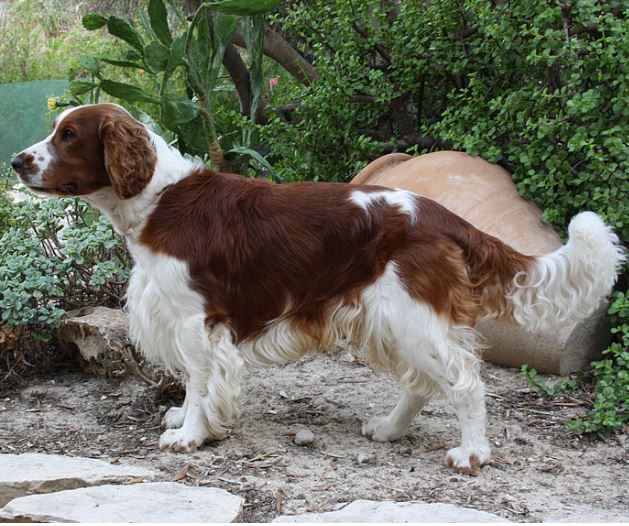 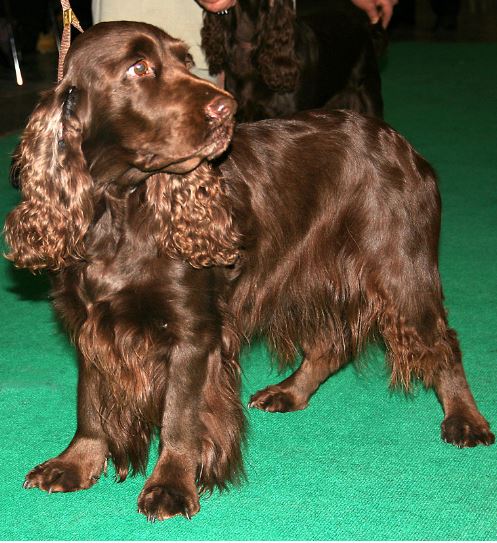 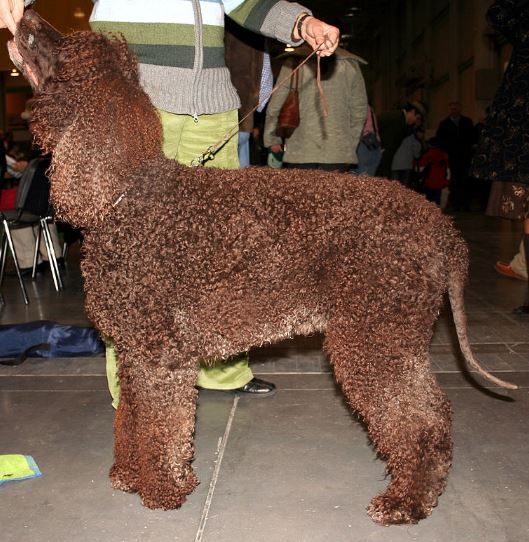 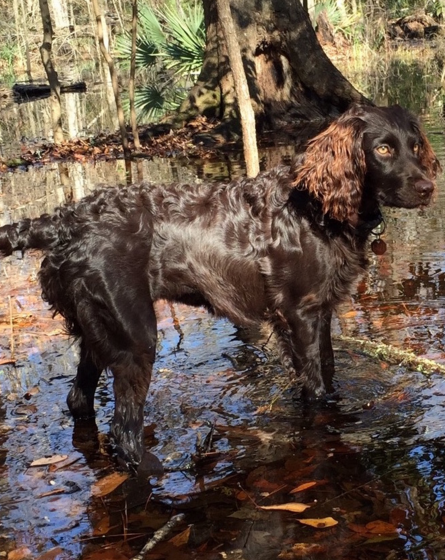 Other spaniels include the Cavalier King Charles Spaniel, Blue Picardy Spaniel, German spaniel, Russian spaniel, and there are several more.