They say eyes are the windows to the soul, and those brown eyes in dogs are truly expressive! When it comes to dogs, Mother Nature seems to have equipped the majority of dogs with brown eyes and made it the default color, but occasionally you may stumble on dogs with other eye colors. This seems to also be a common pattern in many other animals, with brown being the most popular color on the palette when it comes to eye colors. Despite the fact that dogs are likely the most varied looking animal on earth (they come in so many shapes, colors and sizes!) it may seem a bit peculiar that Mother Nature got a bit stingy in the eye color department, but for sure she was generous in giving those brown eyes different hues. Whether your dog has amber eyes, hazel eyes or light brown, medium brown or dark brown eyes they sure have quite an expressive touch!

A Matter of Melanin

What determines how dark a dog’s eyes will become? Genetics aside, it’s a matter or melanin. The colored eye part of the eye that encircles the dog’s black pupils is known as the “iris” and its pigmentation varies from one dog and another depending on its concentration of melanin, a pigment that is responsible for giving color to skin, coat and eyes.

Therefore, dogs with brown eyes have a greater concentration of melanin in their iris compared to dogs with lighter colored eyes.  Without melanin, dogs would be albino and have a white coat, pink skin and likely their eyes would be pinkish in color.

Melanin production doesn’t start from the get-go. Because of this, most puppies are born with blue eyes. As the pups develop, their eyes will turn their permanent color at around 2 months of age, explains Stanley Coren in the book: “Do Dogs Dream? Nearly Everything Your Dog Wants You to Know. ” By this time, most puppies will therefore develop brown eyes. No change by this time frame may be indicative that the blue eyes are likely to stick around in dogs genetically prone to having blue eyes.

The shade of eye color in dogs can also vary based on coat colors. For example, according to Powerscourt Cocker Spaniel Breeders, in a puppy with a merle coat, the blue eyes will fail to darken because the merle gene dilutes the melanin pigment, therefore the blue eye color becomes permanent in this case.

When it comes to brown eyes, certain shades are exclusively seen in certain coat colors. For instance, according to Dog Genetics, liver dogs always have amber eyes as the liver gene dilutes the brown eyes to amber and the nose is diluted to light brown. Amber eyes may range from light brown as seen in the Pharaoh hound and Anatolian shepherd, to yellow or even almost grey as seen in the Weimaraner.  Amber eyes are also popular in dogs with a blue or isabella coat, and sometimes amber or copper eyes are present in dogs with black pigment.

Most dog breed standards call for dark brown eyes in our canine companions. Interestingly, canines in the wild instead have lighter colored eyes compared to our domesticated dogs. Wolves, which are the dog’s ancestors, often sport an eye color ranging from gold, to amber or light brown with hues of yellow or even gray, claims Lisa Dube Forman, an American Kennel Club Dog Show Judge for Irish Wolfhounds and Afghan Hounds.

There may be chances that domesticated dogs were selectively bred to have darker eyes due to cosmetic appeal. Lighter colored eyes referred to as the yellow “bird of prey” color is often frowned upon in several breed standard (it’s a serious fault in the Rottweiler and means for disqualification in the cane corso and Polish lowland sheepdog breed) as it tends to give dogs an unappealing harsh look according to the American Kennel Club. 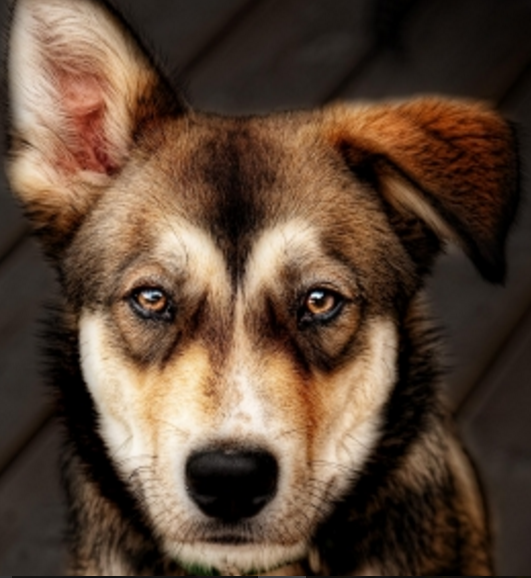 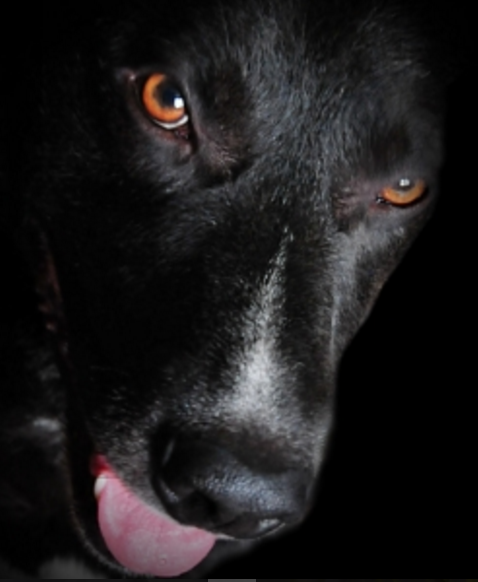 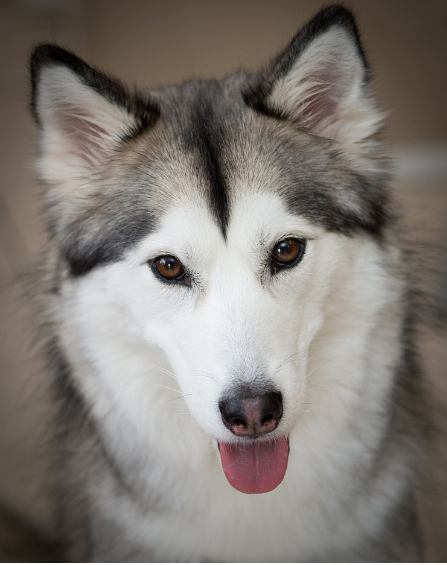